The 2017 Nissan Juke makes no apologies for its unique exterior styling, and if you're looking for a small crossover that's as confident and spunky as you are, we highly recommend taking a look at the Juke. And if you like to customize, you're going to like the 2017 Juke. In fact, Nissan recently implemented a program that allows car shoppers to mix and match the 2017 Juke's colors in an unprecedented fashion.

But how does the 2017 Juke compare to other unique crossover SUVs like the competing 2017 Kia Soul? We're digging deep to find out, pitting the 2017 Juke head-to-head against the 2017 Soul. Interested in learning which vehicle offers the features and specifications you're looking for? Keep reading and we'll fill you in on all of the important details!

The 2017 Kia Soul comes in three trim levels: Base, + (Plus), and ! (Exclaim). No, we aren't kidding. The Base trim comes equipped with a lackluster 1.6-liter inline-4 engine that kicks out an underwhelming 130 horsepower and 118 pound-feet of torque, the + trim comes standard with a 2.0-liter 4-cylinder that generates 150 horsepower and 150 pound-feet of torque, and the top-of-the-line ! trim's standard 1.6-liter turbocharged inline-4 kicks out 201 horsepower and 195 pound-feet of torque. It's important to note that even the 2017 Soul's most powerful (and expensive) engine option is hardly more powerful than the 2017 Juke's. Additionally, the 2017 Soul is notably missing features such as turn signal indicating side mirrors, LED brakelights, Push Button Start, a CD player, an LCD monitor, a security system, and an immoblizer system, all of which come standard on all trims of the 2017 Nissan Juke.

The 2017 Nissan Juke comes in five trim levels, already giving drivers more customization optiosn than the 2017 Kia Soul. The 2017 Juke's trims include: S, SV, SL, Nismo, and Nismo RS. The S, SV, SL, and Nismo trims all come equipped with a 1.6-liter turbocharged inline-4 engine that kicks out 188 horsepower and 177 pound-feet, but fear not if you're looking for more power under the hood. The top-of-the-line Nismo RS trim's standard engine kicks out an impressive 215 horsepower and 210 pound-feet of torque, which is far more powerful than the 2017 Kia Soul's strongest engine option. Standard features for even the base trim of the 2017 Juke include a touchscreen display, Bluetooth® streaming capability, a USB connection port for the iPod® or other compatible devices, speed-sensitive volume control, and a hands-free text messaging assistant.

Car shoppers looking for more information about the 2017 Nissan Juke are encouraged to contact a member of our team here at Matt Castrucci Nissan. Those ready to meet the 2017 Juke face-to-face are invited to stop in and see us at our location in Dayton or schedule an obligation-free test drive online. 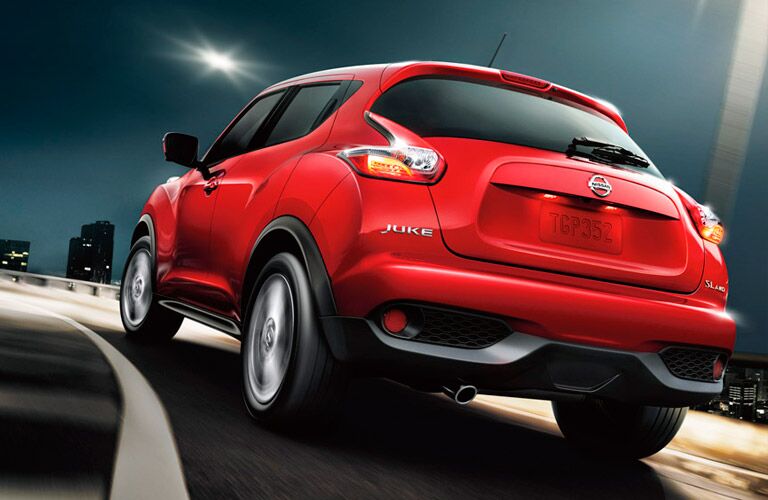 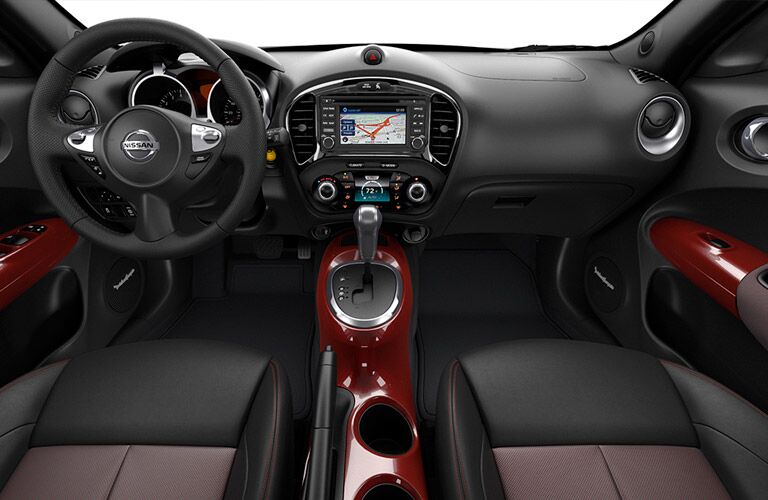 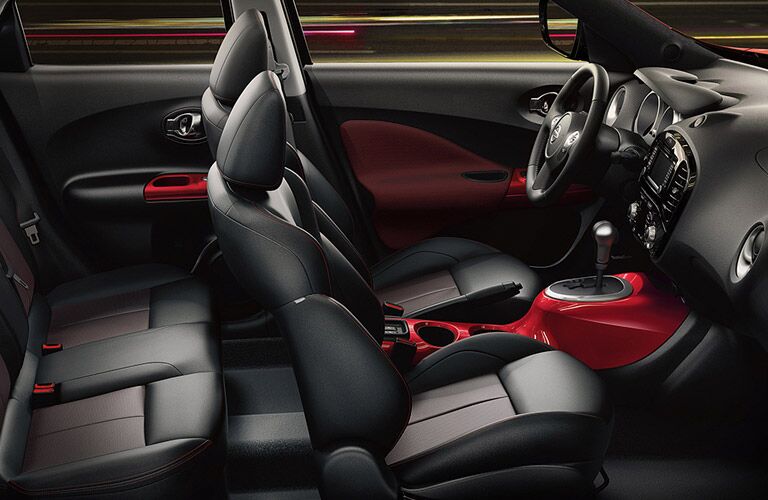 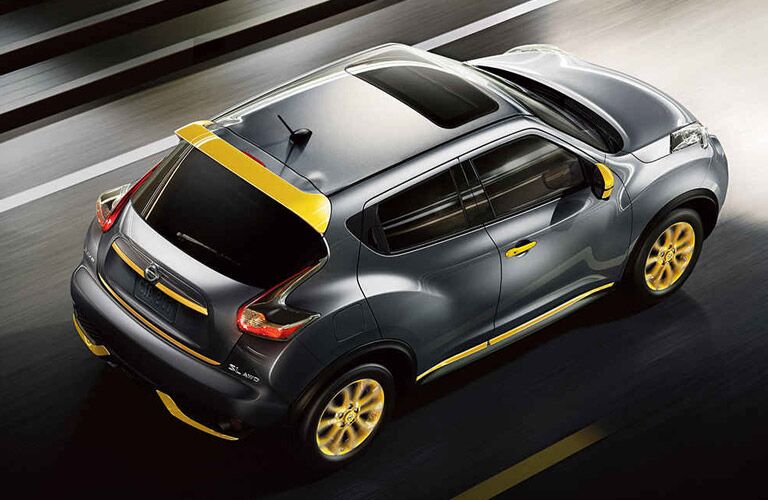